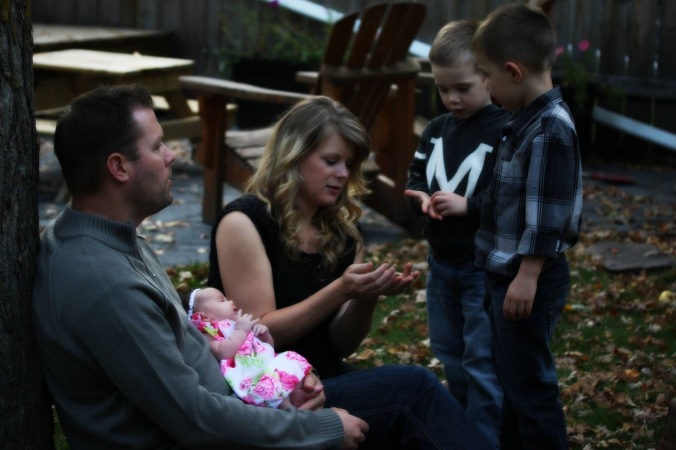 For months I had been longing to hear it. And when the moment came I struggled to listen for it through the emotion and the halted speech. I waited while you told us that you wished this wouldn’t have happened and that two families got hurt. While you claimed to have no memory leading up to the impact and that you would undo that day if you could. But in the end I never heard you utter, “What I did was wrong.”

I had tried to anticipate the worst case scenario. To hear either nothing or a well coached monologue. Preparation being such an ambiguous task. In my mind I wonder if I may have built up the influence that those two words would have on my heart and my healing. Though I do feel that there is power in a genuine confession and I long to know that release. I ache for you to look at me and acknowledge what your actions have done.

I know that your position is not enviable, but as I watched you being lead away by the court officials and my brother go over to hug your crying wife I will admit there were pangs of jealousy. Here’s a man who has been able to carry on with his life for over a year and a half, who has been publicly forgiven by those he harmed most grievously, and who will likely spend less than a year in prison for his thoughtless actions. And his wife, who will see him again, has all of her children to hold while she mourns his brief absence.

I am aware that we could go on about what you have been going through and what you will live with for the rest of your life, but right now this is about me. This is my hurt, and my pain, and my process. When you are so clearly in the wrong you did not respond with an apology to my olive branch. That stings.

Make no mistake, I am not taking back my words. You are forgiven, everyday, sometimes many times in a day. As one who has been deeply forgiven I don’t feel I have the right to withhold that from anyone.

I just have to trust that you are sorry; and hope that you find the strength to offer that to me one day.

One thought on “I’m Sorry”